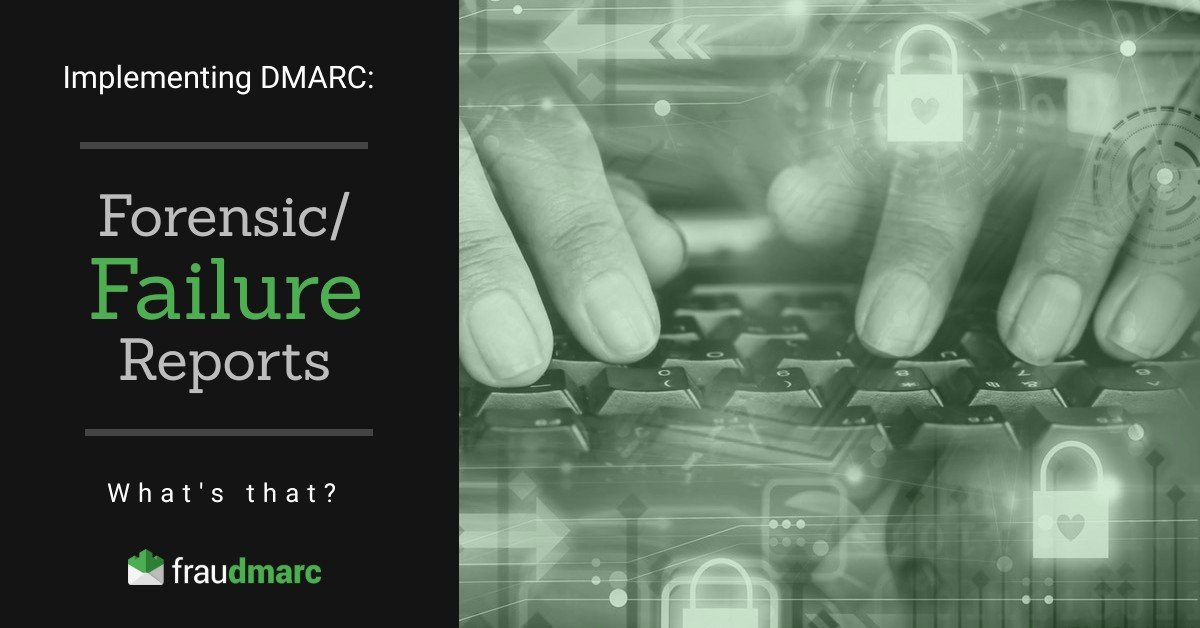 What is a forensic report?

3. The format is not consistent between reporters

Failure reports do not come in one standard form, and may or may not include information such as the sending IP address, the subject line, to and from addresses, and the body of the message with any links.

Failure reports: yes or no?

Some domain owners who are concerned with PII-related issues choose to disable failure reports. However, they often offer substantial value when used to configure senders and move to a strict policy more quickly. The choice is up to the domain owner.

When enabled, we collect and display failure reports to allow domain owner to use this valuable information to authorize those they want and move faster towards blocking spoofed messages.

Stay updated with monthly insights from our team

Thank you! Your submission has been received!
Oops! Something went wrong while submitting the form.
We will never share your info with third parties.
© Fraudmarc, Inc.